Today’s post is on how I fared for my February no-buy. I was good this month and actually didn’t buy anything, although there were moments when I seriously considered breaking my no-buy, which I’ll talk more about below! I thought it would be really, really hard to get through a no-buy month, but we’ve had a lot going on this month and my mind wasn’t even really thinking about makeup at all.

He gifted me four Makeup Geek highlighters, which I’ve been dying to try! He said the reason why he picked these out of all the things on my wish list was because they were having a sale at the time he was checking out their website – LOL!

These three highlighters are Lit, Midnight Sun, and Luster (I tried to show the names on the boxes behind each shade, but not sure if you can see them). Lit is a duochrome, while the others are part of their signature highlighters. They came in a bundle meant for fair skintones. I would have thought that my skintone would be considered medium, but when I first started browsing the website, the ones in the “Medium” bundle looked a little too dark for me.

The last highlighter was another duochrome finish that was also on my wishlist. This one is called Electrify. My fiancé was really confused when I opened them up, because Electrify and Lit both look white in the pan and he thought they had accidentally sent me two of the same powders by accident – only makeup fiends can see the slight difference in person! Online, Electrify looks significantly more yellow in the pan.

Out of all the highlighters, I’ve only tried one Electrify so far and it was really pigmented. I’m excited to play with these!

Since February was a no-buy for me and thus this post is pretty short, my dear friend Stashy’s no-buy post inspired me to talk about temptations that I had this month. I go through phases when no makeup looks interesting to me, but lately, there have been a lot of things that I want. 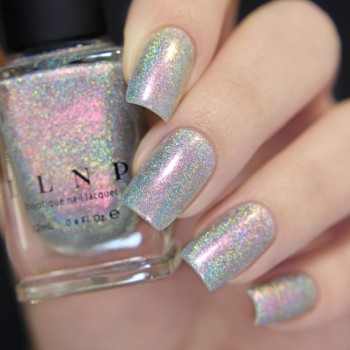 This brand of nail polishes almost made me break my no-buy! You have no idea how close I was to buying one…or 20…of these. It’s not like these were on sale or anything, so I convinced myself I can always buy them at a later date. 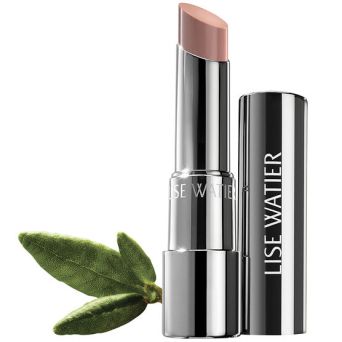 I first heard about this lipstick range on Allanna Davison’s YouTube channel. I went to go test out the formula at Shoppers and it seems super moisturizing, although I haven’t worked out yet which shade I would buy. However, I do NOT need anymore lipsticks – I think I would like to get through one from my own stash before purchasing any new lipsticks, but we’ll see how long I can make it until I cave!

As I said at the beginning of this post, I’ve been obsessed with highlighting lately, and this palette is not helping to stave off my obsession. This was also in the same area as the eye shadow palette, and the shades were so buttery when I swatched it.

That’s it for today! What awesome makeup products did you buy in February, and what’s on your wish list?