Today is another wedding post, although it does include some beauty products! I recently asked my closest girlfriends to be in my wedding party. While guys keep it nice and simple and just verbally ask their friends to be the best man/groomsmen, there has been a recent trend for brides to “propose” to their friends when asking them to be in the bridal party. My lovely friends would say yes regardless of whether I did anything extra, but I thought they might appreciate a little something special. I kept it really simple because I wanted to save the nicer things for the bridesmaid gifts, which they will get at the rehearsal dinner the day before the wedding.

We’re getting married in 2017 and our wedding colours are dusty blue and blush. Yes, those are basically the Pantone Colours of the Year for 2016, but I decided they were going to be our wedding colours in the summer before he even proposed (not creepy at all) and wasn’t willing to change them just because they became the ‘it’ colours…although when the topic of the Pantone Colour of the Year came up between my fiancé and I, and he found out this was actually a thing, he said, “But our wedding colours are going to be soooo last year!” 😛 Anyways, I thought I’d make my proposal centered around our colours. For the most part, it turned out general blue and pink instead of our specific shades of pink and blue…so this gift can also work if you’re announcing that you’re having a set of twins, one boy and one girl 😛

For the bridesmaids, I included: 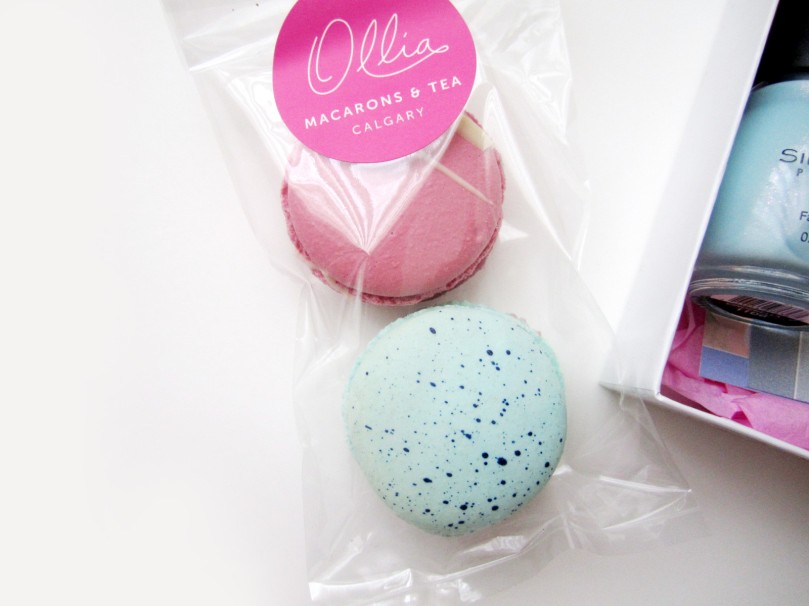 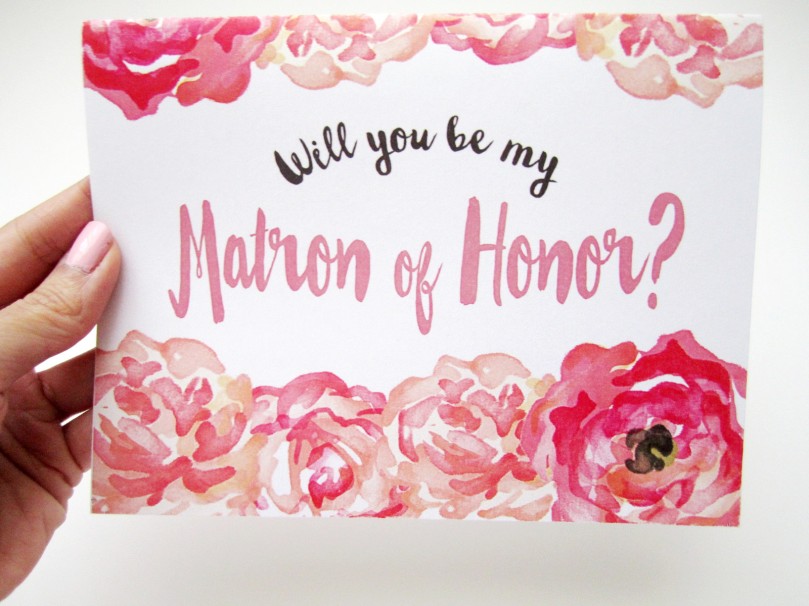 2. A ‘Will You Be My Bridesmaid/MOH’ card with a note written inside for each of the girls. I found some free printables online, and printed it on pearlescent paper that I bought from Michaels. 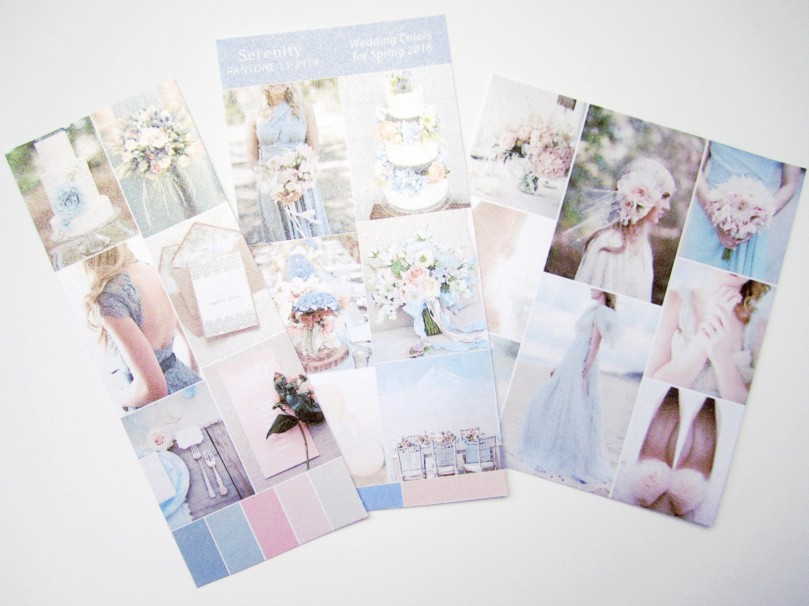 3. Small cutouts with wedding colour inspiration, to give them an idea of what we’re trying to go for. I got these from Pinterest and printed it on the same pearlescent paper, which apparently photographs funny – I guess the pearlescent quality of the paper makes it look grainy on camera!

4. A piece of paper with additional/miscellaneous information (I didn’t take a picture of this being it’s boring and includes personal info). This included what they can expect from me, their budget expectations, as well as what I would like their help with. I stole this idea off of my MOH when she got married. It seems super intense, but it’s unbelievably uncommon to have issues between brides and bridesmaids – literally every married friend I know has a story about having issues with at least one of their bridesmaids along the way!

A single piece of paper isn’t going to resolve that, but at least it puts us all on the same page and I don’t ask them to buy $500 dresses when they are only willing to spend $50 (or something).

For the bridesmaids, I holepunched the corners of all the loose papers and used a white ribbon to string them all together along with the bag of macarons, so it became a little package. Forgot to take a picture of this!

I ended up including two additional items for the Matron of Honour since she is one special lady. I bought a plain white gift box, lined it with pink gift wrap, and put all of them same items that the bridesmaids got into the box. The two additional items I included in her package were: 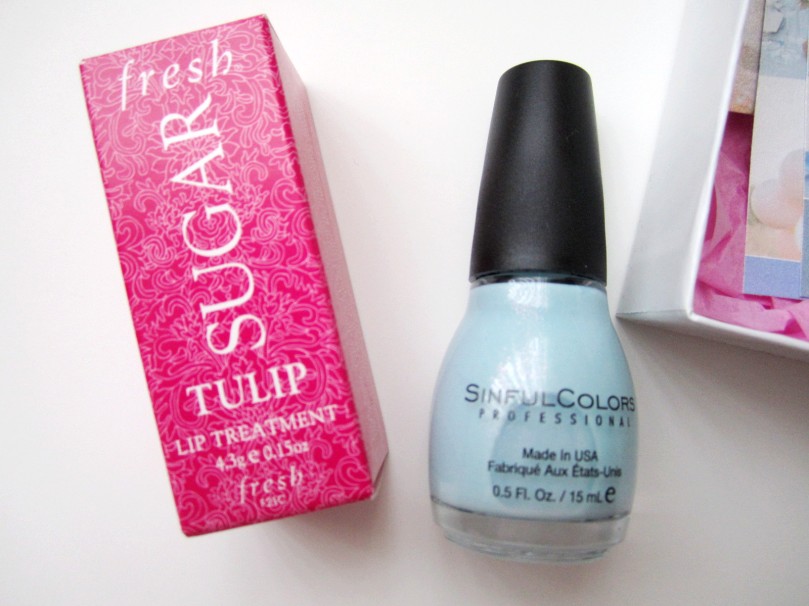 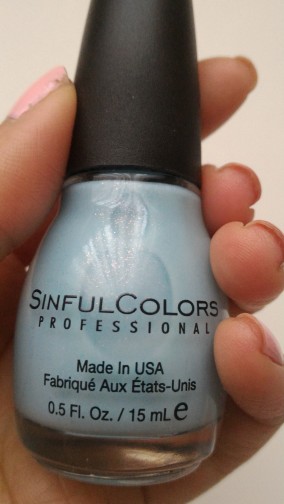 It was a lot of fun putting these packages together. Obviously a proposal is not at all needed, but if you do come up with something, it doesn’t have to be expensive at all! I’m so excited to have these girls embark on this wedding journey with me.

9 thoughts on “Proposing to my Bridal Party”